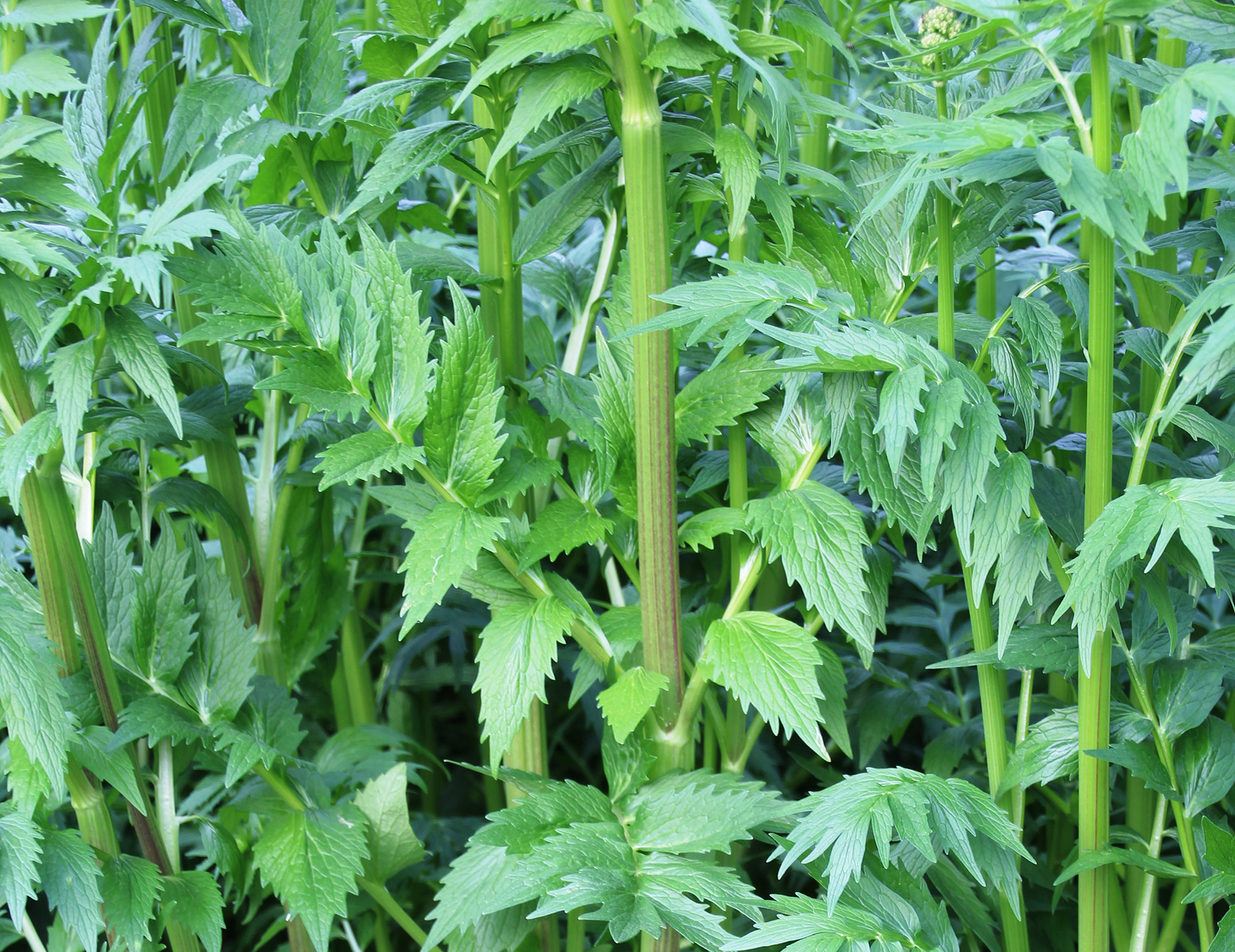 Valerian provided by Il Sentiero is cultivated by one of our partners in Northern Europe. The roots are dried at suitable temperatures which reduct to a proper level the moisture and allow at the same time a good retention of the active substances contained in them.

The drug is known to contain a volatile oil where can be mostly found valerenic acid, valerenale and valeranone, valepotriates, lignans and alkaloids in small quantities. The distinctive and unpleasant odor of the drug after drying is caused by isovaleric acid, from which derives the esterification diidrovaltrato, one of the most important valepotriates.
The activity of valerian is not attributable to a single compound but to different components that work together expounding the known relaxing effect. The German Commission E recommends the use of this species to fight insomnia and nervousness. 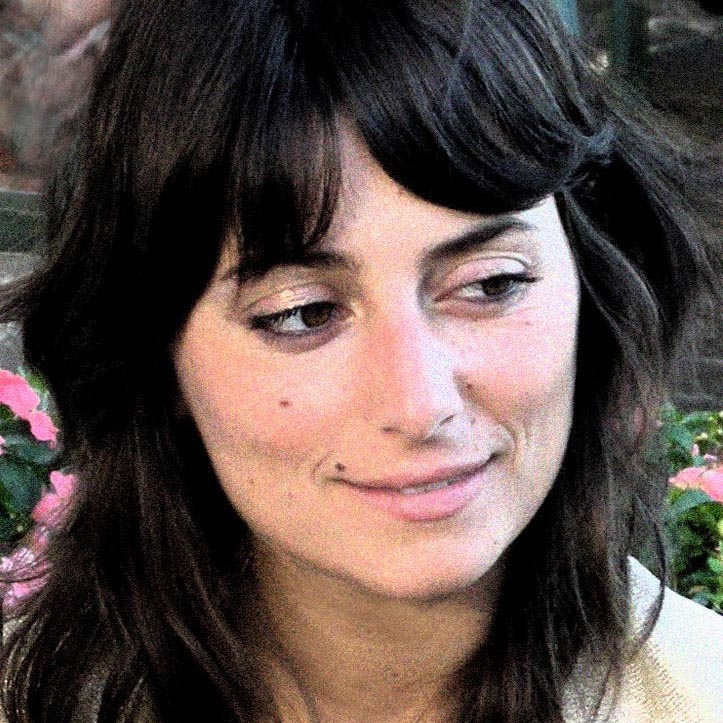